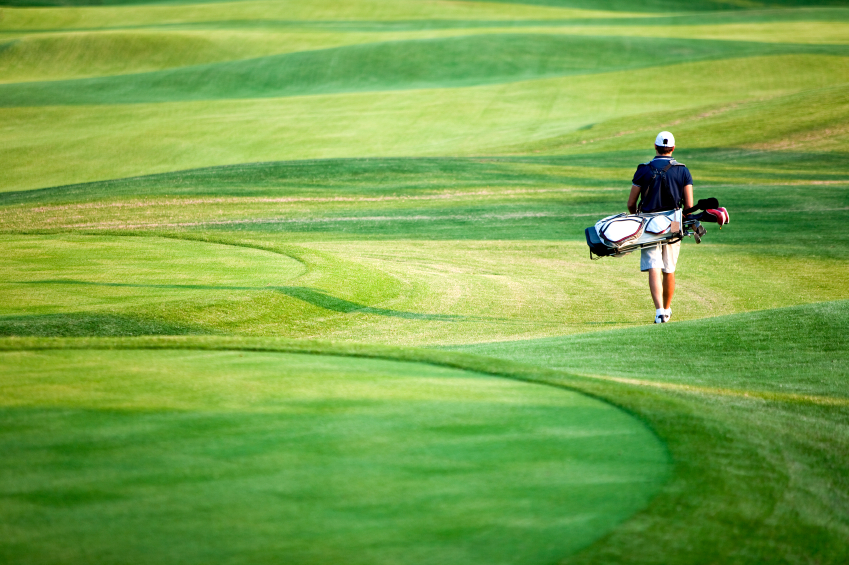 Hidden amidst the rolling desert landscape in Wickenburg, Arizona, it is an oasis of green fairways and waterscapes. Wickenburg Golf Club is thriving amid the enthusiasm of its members and the surrounding community. Wickenburg Golf Club was originally constructed in 1949 as a private 9-hole country club. In late 2005 to 2006 the golf course received a face-lift and reopened in November 2006 as a championship 18-hole facility.

YOU MAY ALSO WANT TO GOLF…